“I’d like to congratulate this year’s winning B&BS for their continued hard-work and for delivering a fantastic service,” said AA Hospitality & Services managing director Simon Numphud.

“B&B’s are an integral part of the British hospitality industry.”

The five categories ranged from the friendliest to the most unique. But all winning establishments have been chosen due to their impeccable service and superb offering.

Nanette Cowieson, co-owner of Cruikshanks Boutique B&B, said:  “Although Rob (owner) loves to pull my leg about my innately American preoccupation with winning, the really wonderful thing is being recognised for something that both of us have worked towards for many years – a special guest destination,” 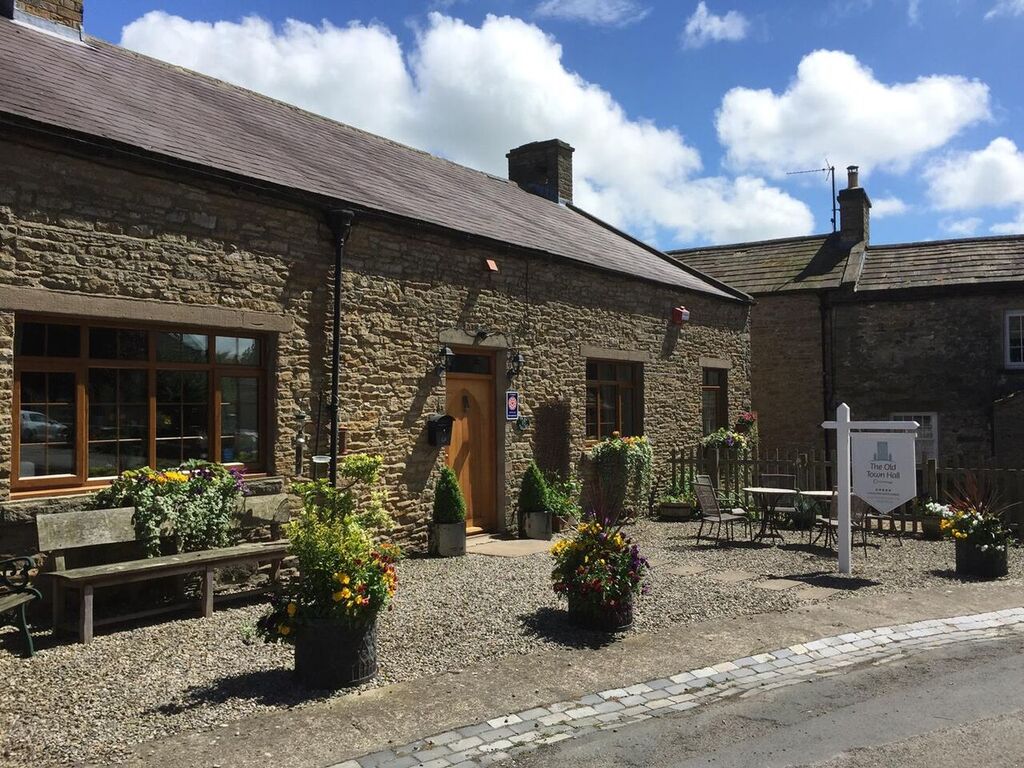 Louise Clarke owner of Old Town Hall, said: “We are surprised, shocked and delighted to have won this prestigious award from the AA.  When we started two and half years ago we never imagined we would be recognised by such a highly regarded organisation for doing something we enjoy. We look forward to sharing this amazing news with our guests and local suppliers.” 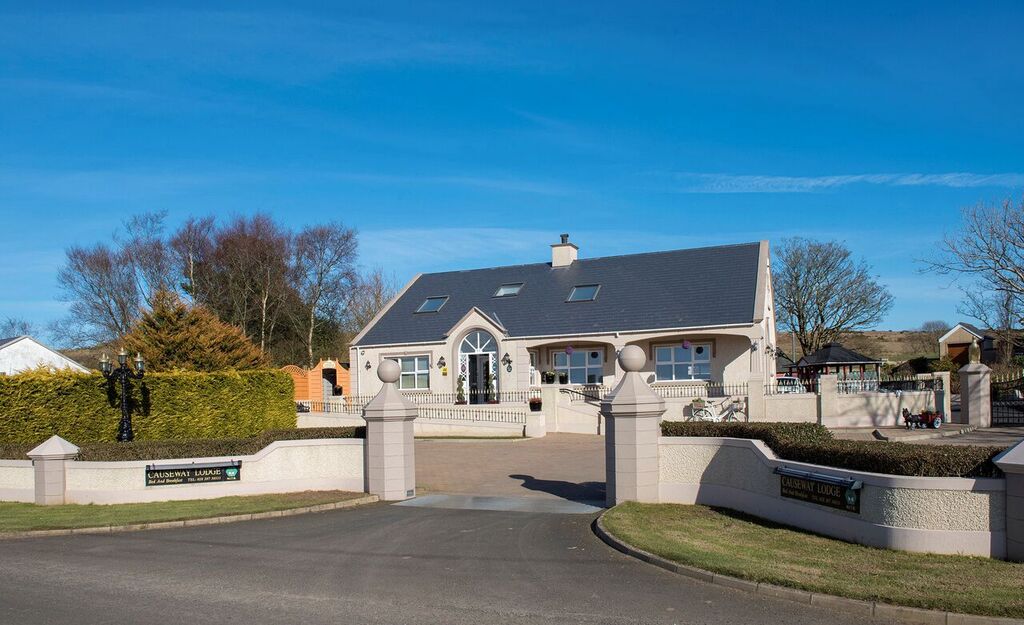 Anne Taggart owner of Causeway Lodge, said: “The Guest Accommodation of the Year is a wonderful accolade to have won, and we are thrilled to have been chosen by the AA – all of our hard work has paid off, and being recognised at the top means everything.”

AA FRIENDLIEST B&B OF THE YEAR 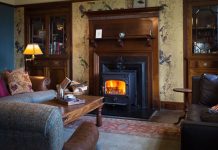 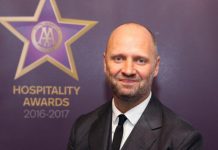 Tourism businesses are being urged to overcome barriers for autistic people

British consumers ditch booze and cigarettes in favour of hotels and...