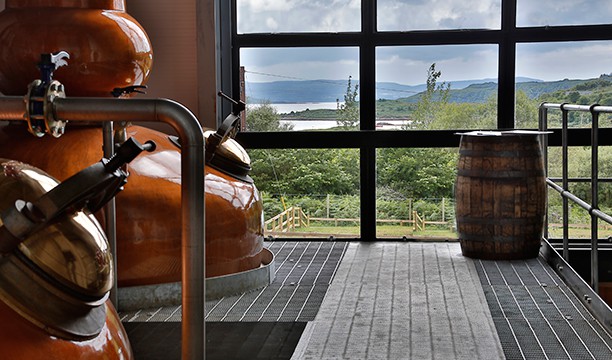 SCOTLAND’S greenest whisky distillery sells out three times over amid overwhelming demand for its first batch of spirit.

INDEPENDENT bottler and distiller Ardnamurchan Distillery on Adelphi’s west coast said it had decided to release its Ardnamurchan Spirit 2016 AD due to high interest and the spirit’s “remarkable” quality, producing , just under 2500 bottles.

But it had received orders for three times that amount, despite the spirit being too young to be called whisky.

Adelphi and the Ardnamurchan distillery managing director Alex Bruce said: “Prior to a launch we contacted our UK and international agents and distributors to gauge interest and take pre-orders.

“While it’s not unusual for there to be a healthy amount of interest in our whisky, but the demand for our new Ardnamurchan Spirit was exceptionally high.

“We’ve produced 2500 bottles but we could have easily sold three times that amount. Pre-orders were 7500 at the last count.”

Ardnamurchan Spirit 2016 AD is the first to be released from Ardnamurchan Distillery, which was opened by HRH The Princess Royal on the 25 July 2014. 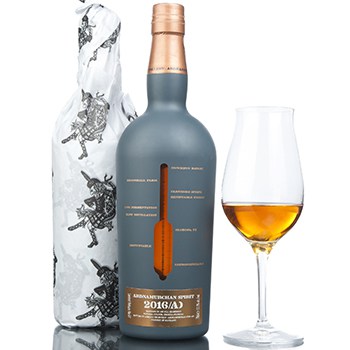 Bruce said the 2016 AD had been vatted from carefully selected casks that had been maturing in Ardnamurchan since production started.

These were then left to “marry” for three months in large sherry butts. Just under 2500 bottles of the spirit were produced. Legally, a spirit can only be called whisky after it has been aged for three years.

“Released as a one-year-old, our Ardnamurchan Spirit 2016 AD has a remarkable nose, taste and deep colour for its age. The quality of it is superb,” he said.

“It has a dense, sweet nose of Acacia honey and salted caramel; a mouth filling texture of minty toffee and a maritime, smoky richness with a kick of chili pepper; licorice and eucalyptus combine with vivid peat smoke, from a working malt kiln, on the finish.”

Adelphi said it worked with Edinburgh-based agency Nevis Design to create a bespoke bottle coated in ash/moine (slate grey) to resemble the volcanic past of the Ardnamurchan peninsula, with a hydrometer-shaped window to highlight the natural colour of the spirit.

Copper lettering on the bottle depicts the spirit’s provenance – from the barley grown on Broomhall farm in Fife, next to the company’s bottling facility, through the use of 100 per cent renewable energy sources in its careful production, and the sherry casks for the maturation.

Adelphi’s ‘Dancey Man’ club is given pride of place on the capsule, and this first release is simply designated by the vintage 2016 and “AD” (for both Anno Domini and Ardnamurchan Distillery).

The Ardnamurchan release follows the recent launch of The Kincardine whisky, which was created in partnership with Fusion Whisky Ltd and is a blend of Scotch and Indian single malt whisky, another innovation from the Fife-based firm. 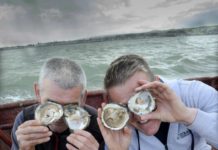 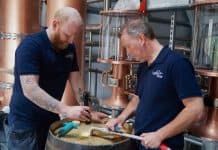 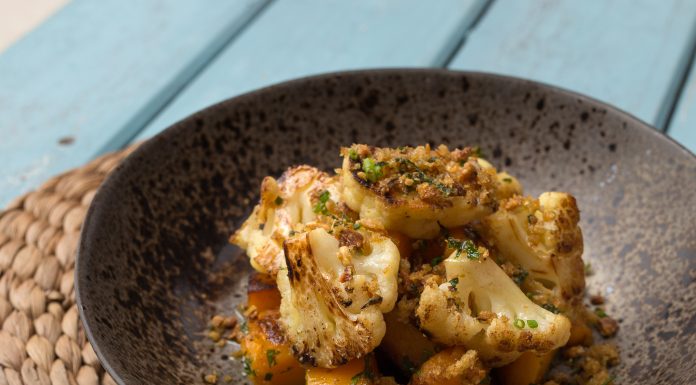 Oldest house in Barnard Castle up for sale