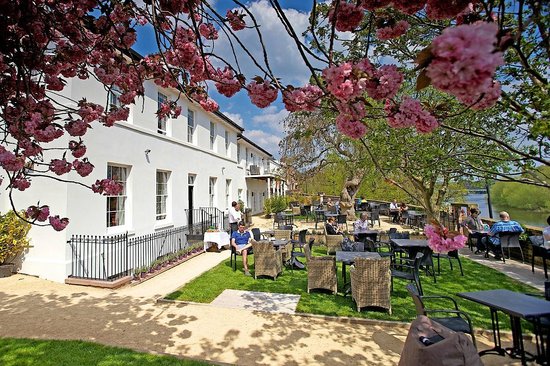 EDGAR House in Chester has been voted the best small hotel in the world in TripAdvisor’s Travellers’ Choice Small Hotel 2016 category.

The seven-bedroom luxury hotel, overlooking the River Dee, North West England, is a period Georgian house for adults only.

It beat entrants from exotic locations including New Zealand, Costa Rica, Peru, Thailand and Italy. The nearest to the UK was Castlewood House, Dingle, Republic of Ireland, voted in at No.13.

best small hotel in the world

Now in its 14th year, the TripAdvisor awards honour the world’s most outstanding properties in categories ranging from Top Hotels, B&BS and Inns, Family, Romance, Best Service and Small Hotels.

Award winners are determined based on the millions of reviews and opinions collected in a single year from TripAdvisor travellers’ worldwide.

Mike Stephen, co-owner of Edgar House said: “We are over the moon to be recognised by TripAdvisor as a 2016 Travellers’ Choice Awards winner. To be named the number one Small Hotel in the world is an incredible honour, and we can’t find the words to say how thrilled and humbled we are.

The Twenty2 restaurant is run by Head Chef Neil Griffiths, who trained at the two Michelin-starred Palazzo Avino Hotel on the Amalfi Coast in Italy and Spice Island Beach Resort in Grenada. 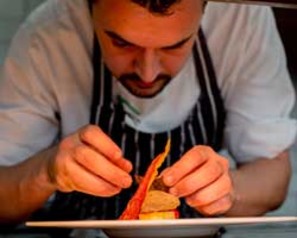 “My background has shown me the importance of flavours and quality, and only the finest and freshest ingredients will do. Twenty2’s menus are designed using the best local produce, enabling me to create dishes which reflect both my ideas and my passion for exceptional food,” said Griffiths.

best small hotel in the world

James Kay of TripAdvisor added: “These awards are based on guest feedback gathered throughout the year, so what sets the winners apart is not just a high standard of service and accommodation, but the fact that they deliver this day in day out.

“Given there are almost one million hotels and B&BS listed on TripAdvisor worldwide and the fact that the UK is home to so many winning properties speaks volumes for the quality and competitiveness of the UK hospitality industry.”

For more information go to: http://www.edgarhouse.co.uk 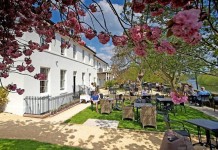 Chester hotel voted ’ The best small hotel in the world ’