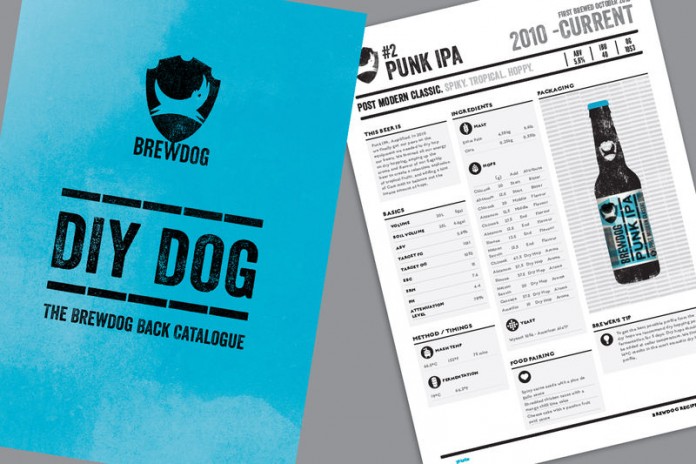 200 recipes for craft beer lovers to make at home

CRAFT beer BrewDog has released a collection of every single one of its recipes, so beer lovers can make up a brew at home.

The move is a nod to the Scottish brewery’s home brewing roots.

Detailed recipes of over 200 beers, from the original Punk IPA (now one of the best-selling craft beers in the UK); through to BrewDog’s newest headliner, Jet Black Heart, were released in February 2016 to satisfy a growing number of craft beer fans.

The recipes have all been scaled down to home brew volumes, five gallons or 20 litres, to inspire and support the next wave of craft brewers.

This open-source home brewing back catalogue is an unprecedented move by a brewery, disclosing Intellectual Property in the form of recipes for the likes of Hello My Name is Vladimir, Hops Kill Nazis, Black Tokyo Horizon, AB:04, Jack Hammer and Anarchist Alchemist.

Owned by more than 35,000 beer fans through its crowdfunding scheme, Equity for Punks, BrewDog, with its roots in Fraserburgh, Aberdeenshire, Scotland, now has over 40 bars and bottle shops across the world, all showcasing the best in craft beer.

A new brewery is set to be launched in Columbus, Ohio, to service a “craft revolution” across the pond.

Meanwhile, the brewery has also announced a nod to veganism by registering 23 of its beers with the Vegan Society Trademark. 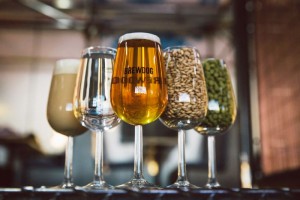 The craft beers include its flagship brews Punk IPA and Five AM Red. BrewDog rejects the use of isinglass, the product derived from dried fish bladders historically used in the fining of beer, an archaic practice being phased out by the industry.

Master Gunner and head of marketing Sarah Warman said: “Registering our beers with The Vegan Society now, despite them never having animal products in, is part of our bid to make craft beer brewed with passion available as easily as possible.

“Everyone should be able to drink great beer, and we’re proud that particular dietary choices won’t keep you out of a BrewDog bar or BottleDog. That’s why we’re also rocking epic gluten-free and alcohol-free beers in our venues.”

Go to brewdog.com for more information. 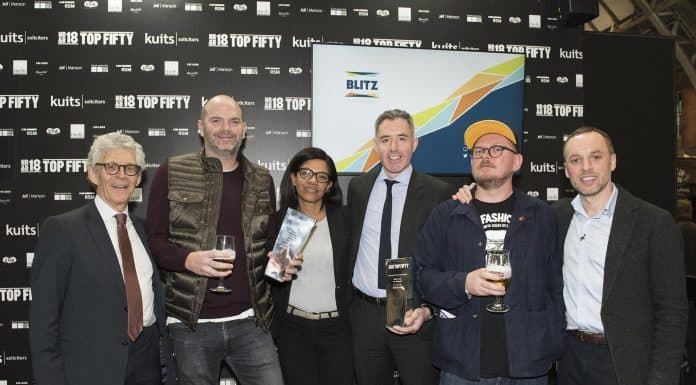