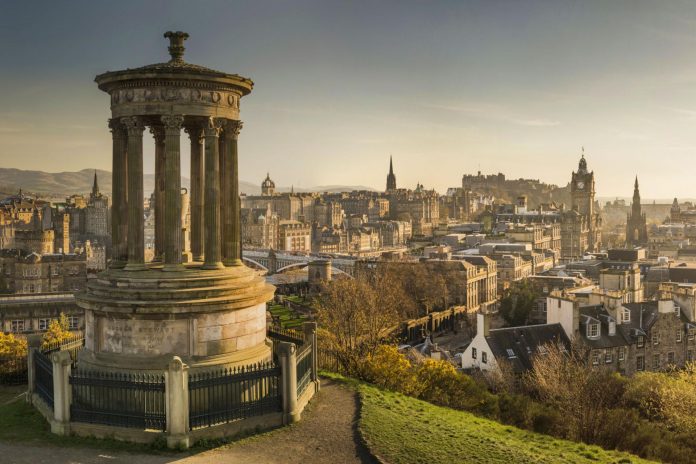 LONDON has lost its top spot on a list of the most attractive cities for inbound hotel investment after two years leading the table –  but investor interest in Britain’s regional cities is on the rise.

London was toppled by Amsterdam as Europe’s most attractive destination for foreign investment according to a new survey of industry leaders, which also predicts a recovery in mergers and acquisitions next year following a lull in deals over 2016.

The research, undertaken by business advisory firm Deloitte, said that while foreign investment in London may have slowed compared to the rest of Europe the UK’s regional cities are set for a surge in fresh investor interest.

Deloitte estimates that regional cities attracted a record £8bn in transactions last year and will continue to grow as investors look to take advantage of the weaker sterling.

Almost half of the survey respondents said that Edinburgh is the most attractive hotel investment destination in the UK outside of London, closely followed by Manchester, which, attracted 46 per cent of the survey from 40 per cent last year. 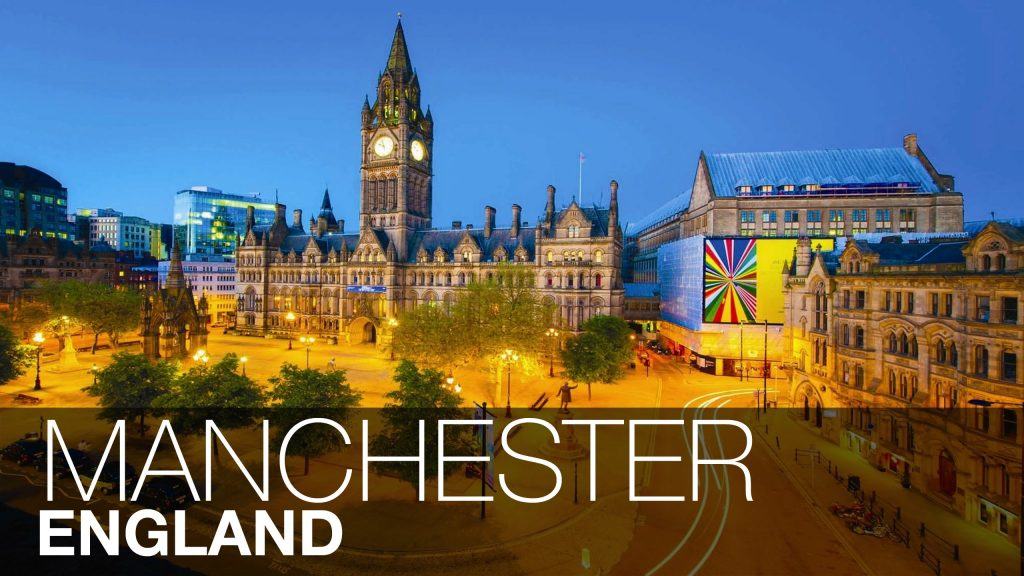 The greatest surge in interest will be in Birmingham which was backed by 22 per cent of the survey compared to just 9 per cent last year.

Two thirds expect China to dominate foreign investment into Europe’s hotel sector next year, compared to just over half a year ago, followed by North America with 47 per cent of the survey.

Dining out in Gaucho Edinburgh: ‘Were it not for the facemasks...

MasterChef’s Chris Hale: “A large number of captive customers is not...