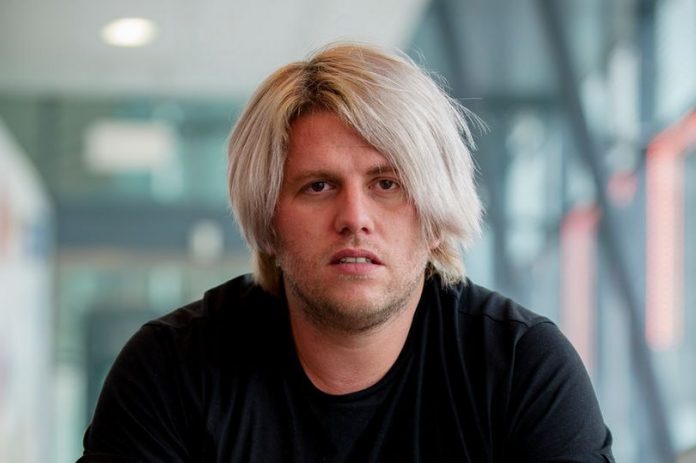 Chef Michael O’Hare said during a panel debate that his new Manchester restaurant, The Man Who Fell to Earth, will aim to be at a ‘two-Michelin-star standard’ even if it never wins a star.

O’HARE made the comments during a panel discussion at the Northern Restaurant and Bar Show, held at Manchester Central on 21 March 2017.

He reiterated that chefs needed to stop obsessing about winning a Michelin Star as it was “out of their control” to be awarded one. In his opinion Manchester city already had two restaurants that are already running at Michelin level – Manchester House and The French – despite neither winning any stars. 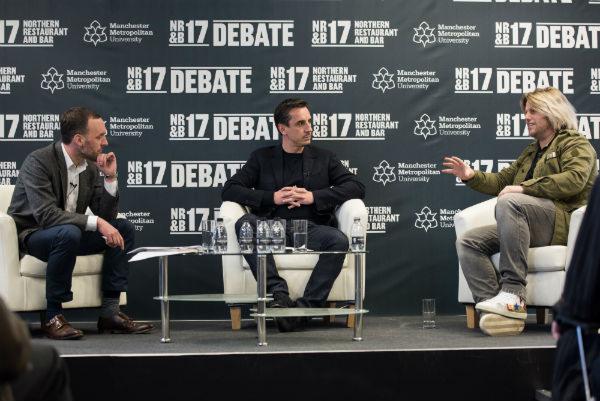 O’Hare said if he had opened his first fine dining restaurant in London and not Leeds he probably would have failed to achieve a Star for The Man Behind the Curtain. He said it was easier to stand out of the crowd in Leeds when it came to fine dining.

He also disputed the notion that he had risen out of nowhere: “I am 36 years-old and I have been cooking since I was 19. Yet, when you rise, everyone says you came out of nowhere.”

“I just never allowed myself to work in crap kitchens. Well, only once. I did go from Noma to become a dinner lADY [mAN} I was a great target for the high school kids. I have never been so bullied in my life.”

The partnership with O’Hare worked, Neville told the audience, because of the mutual energy and motivation.

The partnership with GG Hospitality will include three restaurants in Manchester: The Rabbit in the Moon at the National Football Museum; the Man Who Fell to Earth and Are Friends Electric, which will both open at the Stock Exchange on Norfolk Street, near to where Giggs and Neville are due to open their second Manchester hotel.

The Man Who Fell to Earth will be more formal, with an à la carte menu in a Parisian ballroom-style restaurant. The more relaxed Are Friends Electric will be a rooftop restaurant where diners can sit at the pass and plate up dishes.

Both Neville and O’Hare were also named in the Northern Restaurant and Bar (NRB) Top 50 2017 awards. 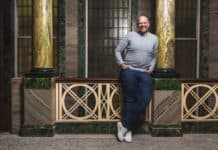 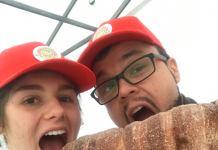