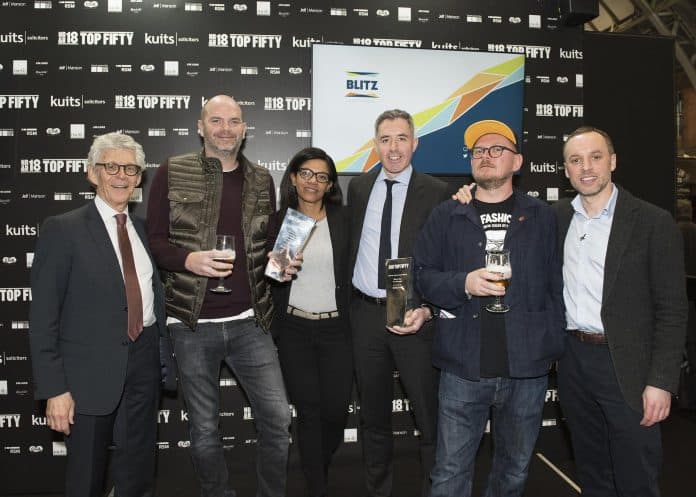 THE NRB Top Fifty is a power list of the North’s most influential hospitality operators. Long established names and nine new entries make up the list covering 216 brands, 1194 sites and over 22,200 employees.

A panel of judges consisting of Northern hospitality experts in the fields of hospitality finance, accountancy, property, law and consultancy, said the trio running the Black Dog and Liars Club have a complex portfolio and despite their unique impact on the region’s food and drink landscape are only just beginning to click through the gears.

Simon Potts, The Alchemist, runs the award-winning brand that has expanded rapidly without a single mis-step. It is deemed to have a pioneering approach to everything from marketing to CSR which has had other operators playing catch-up.

Chris Ure and Martin Wolstencroft, Arc Inspirations, were commended for their ability to build a sizable and multi-faceted business steadily and organically, without the need for significant outside funding.

Thom Hetherington, CEO of organisers Holden Media, said: “Despite tremors in the casual dining market our NRB Top 50 entrants have shown no shortage of ambition. Almost every one of the fifty has grand plans for expansion and new sites, and I am sure that 2018/19 will see a ‘rise of the indies’ which will play to the strengths of our great Northern operators.”

The top fifty become part of the NRB Top 50 Alumni association as well as receiving VIP invitations to events including the exclusive Bruntwood NRB Debate and the Too Many Critics Manchester dinner. 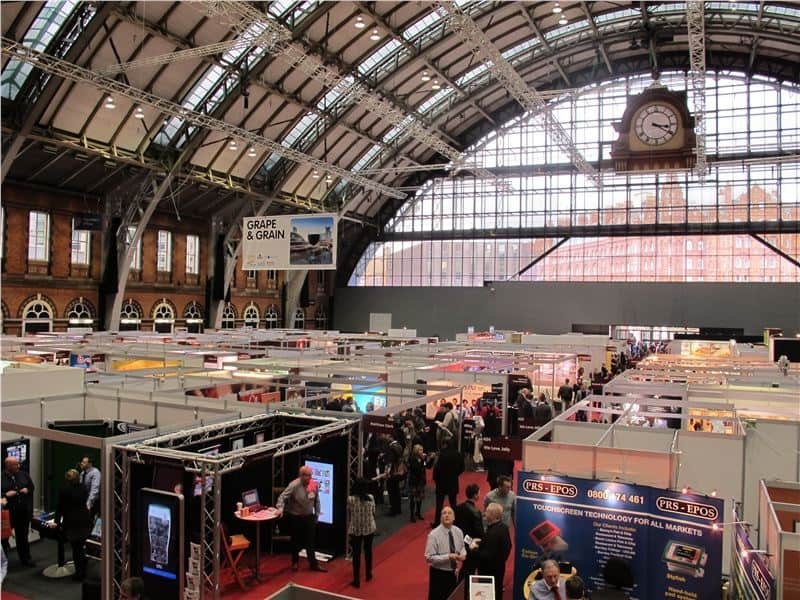 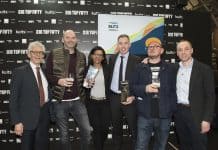