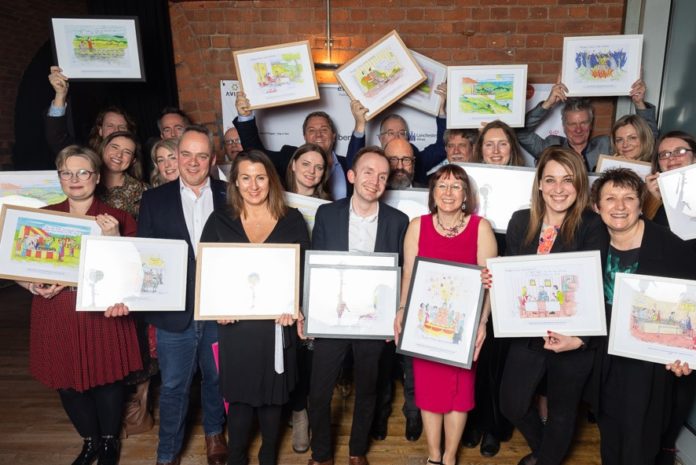 Scoffing on pizza; tasting a long line of wines chosen by the people whilst watching a comedian juggling guitars. Welcome to The People’s Choice Wine Awards. This is not the norm for awards nights in the wine industry but then neither is it the norm to have a national wine competition born in the North. A refreshing change all round and far removed from the sit down black-tie gala dinners we have become accustomed too.

THE People’s Wine Choice Awards, the brainchild of Janet Harrison, PR consultant and owner of Cracking Wine, was aptly held in the Comedy Store in downtown Manchester on Monday 3 February 2020.

These awards are a rebel against blind tastings full of wine professionals choosing wines they think the public want to drink. Now in its third year, consumer judges travelled from literally all around the world to be at the judging session back in October.

“We were staggered to receive over 300 applications to be amateur judges this time and it was such a hard job to narrow the list down to the 100 people who finally took part, “ said Harrison.

“A lady travelled from Vietnam, one came from Romania and another from France, as well as others from across the UK. It’s fantastic to see so much love and enthusiasm for the competition.”

Comedian Steven Royle had everyone in fits of laughter: “Women who make wine award picked up by head sommelier at Henrock by Simon Rogan Charles Carron-Brow? Okay then, its 2020 after all,” he said.

Whilst BBC food and drink presenter Kate Goodman, owner of Reserve Wines in the North West and Amelia Singer from The Wine Show gave out the fabulous limited edition awards created by the legendary Private Eye cartoonist Tony Husband. 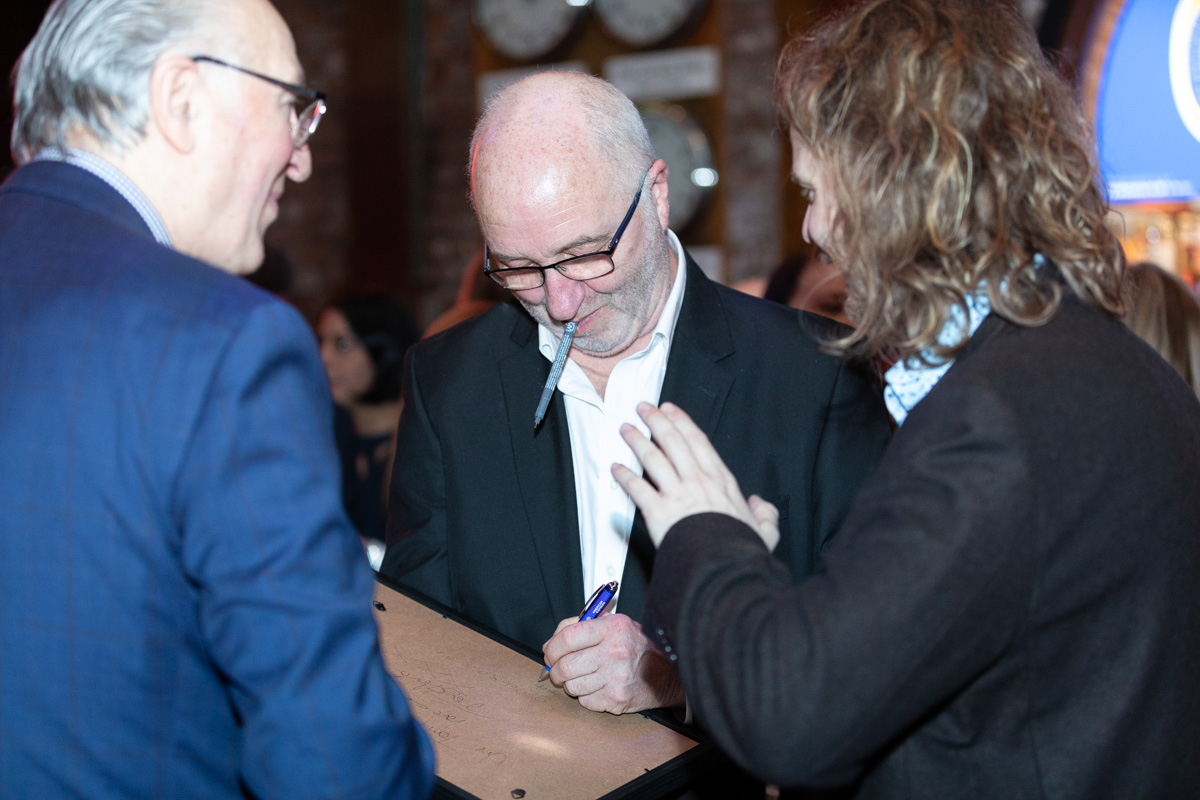 Northern based Booths supermarket won ‘supermarket of the year,’ beating the likes of Co-op, Aldi, Lidl, M&S and Waitrose to this prestigious accolade. They were voted for by consumers online.

The Co-op scooped three awards, including Best Champagne, Back to Nature (for organic & bio-dynamic wines) and Boxing Clever for their Fairtrade Argentine Red Blend.

Finalist wines were lined up all along the bar for guests to try. Forest of Bowland’s Goosnargh Gin was served as the welcoming drink. Food, served buffet style, included bakes from Kendal-based Ginger Bakers, cheese from New Market Dairy in Altrincham and bites from Manchester institution, Yang Sing.

The Wine Show’s Joe Fattorini and Amelia Singer took part in the PCWA podcast ‘Open up & Pour’, produced by Manchester based Dap Dip Podcast Production, founded by Guy Kilty from BBC 5 Live’s Wake up to Money.

You can watch the videos here.

The winning wines will be available to taste at two events organised by The Wine Gang in Leeds and London.

They are also available to view here with stockists links:

One Man and His BBQ
Graham Norton’s Own Shiraz, Invivo & Co, 2017
Submitted by: INVIVO & Co

Wine Passion: The Story Behind the Label
Paso Primero. 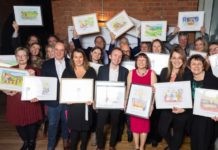 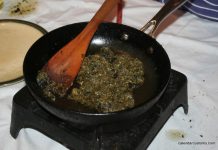