Dock Pudding (or Passion Dock Pudding) is a very localised dish. Only found in the Calder Valley, West Yorkshire. As it’s home to eatnorth.co.uk too and Yorkshire born TV wine personality Joe Fattorini (click here to read all about him) has said it is one of his favourite dishes, we thought we would share the traditional recipe, courtesy of World Dock Pudding Championships.

IT is made from dock leaves, nettles, oatmeal, onions, butter and seasoning. The pudding is heated through to form part of a ‘traditional’ Yorkshire breakfast. The dock leaves used are from  Polygonum Bistorta, a sweet variety and not common cow dock leaves. More recently Persicaria Bistorta has been used. The spinach-like dock leave combo is usually fried together and served with bacon and eggs.

Calderdale Online website states: “During the Second World War, the German propagandist William Joyce, better known as ‘Lord Haw Haw’ announced on German radio that food rationing was so bad in Yorkshire that people had resorted to eating ‘grass’, unaware that dock pudding was supposed to be a delicacy!”

The first contest was held in 1971 and Mytholmroyd Community & Leisure Centre continues to host the World Dock Pudding Championship every year in the Spring. 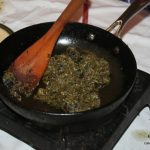 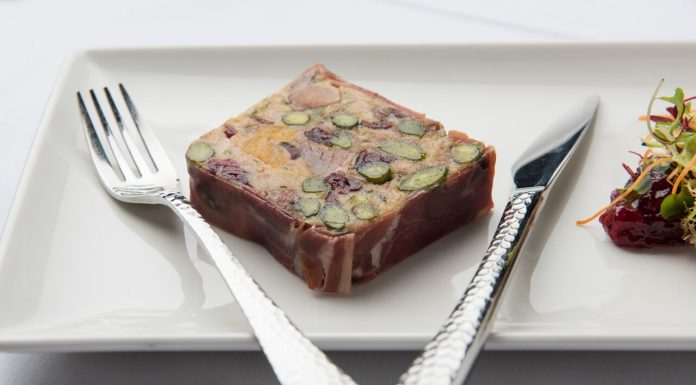