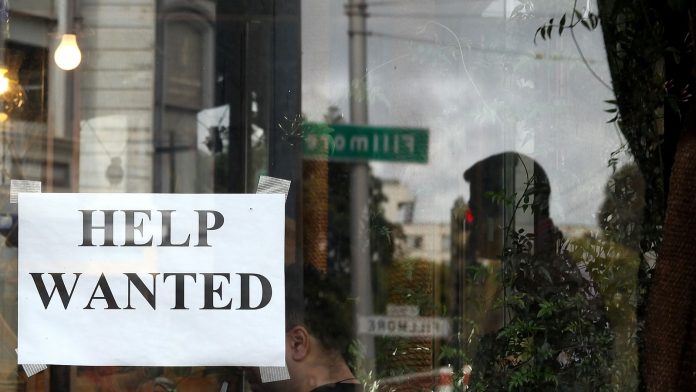 Recruiters warn that a lack of chefs to meet demand over Christmas, could lead to restaurants having to pay more for staff with costs passed on to consumers.

SIX out of 10 hospitality recruitment agencies will be unable to provide enough chefs to restaurants and other hospitality firms over Christmas due to a skill shortage, according to the Recruitment & Employment Confederation (REC).

89 per cent of those surveyed this month (November 2016) reported that demand for chefs has increased over the last three years as the UK restaurant industry has boomed.

Whilst 93 per cent warned that there are not enough trained chefs in the UK to meet demand. More than eight in ten (83 per cent) expect demand for chefs to continue to increase over the next 12 months.

The REC has warned that the shortage is likely to get worse due to a combination of poor staff retention and potential changes to immigration policies that would make it harder for EU chefs to fill vacancies in the UK.

REC chief executive Kevin Green said: “As we approach the festive season the shortage of chefs is causing real headaches for restaurants.

“Training and progression needs to be improved so that more people are encouraged to become chefs. That’s a longer term fix, but there’s an immediate skills crisis which needs to be addressed.

“Any restrictions on access to chefs from the EU, such as a salary threshold for work visas, will only exacerbate the problem.”

He warned that without a supply of chefs to meet growing demand, restaurants, bars and hotels will have to pay more for their staff and it’s likely that these costs will be passed on to the customer.

“We may even see restaurants close their doors if they can’t remain competitive and profitable,” he said.

Business consultancy People 1st have found that 42 per cent of chefs in the UK are migrant workers, with 18 per cent of that contingent coming from other EU countries.

Kent said the picture may improve in the future as last year 14,000 chef students left college after completing their qualification, which is more than enough to fill the 11,000 we need in the next eight years.

But warned that their research showed the industry would still find it hard to retain staff because students’ expectations don’t match the reality of working in the industry.

“It’s critical that we develop strategies to encourage progression and development of chefs in order to aid retention and enable businesses to operate effectively and remain competitive.”

Katie Mellor, director of sales & operations at CJUK, added that a large number of  chefs leave the industry because they’ve had a bad experience.

“To encourage more chefs to stay in work, restaurants need to provide better flexibility and pay,” she said. 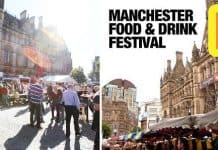 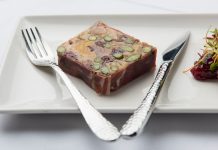 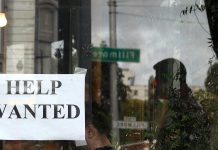 In Season: How to prepare fresh crab

Forget haggis and porridge – there is more to Scottish food...