Fans of film trivia may recall that there was a short-lived phenomenon in the late 1950s called Smell-o-Vision, which enabled cinema goers to experience scents relevant to the film on screen. The makers of Gin: The Movie – launched last week at London’s Courthouse Hotel – have gone one better. No, wait. One million better. Those who go to see the documentary on its up-coming tour of the UK through 2017 each receive a box of samples containing each of the seven gins featured in the film, together with three kinds of tonic from Double Dutch – also featured in the film – and a selection of botanicals, garnishes and scented sprays.

THE hour-long film is the brainchild of London-based agency A World of Gin, which has run a number of successful nationwide gin-based events, including Ginder, Ginstonbury and A Miracle on Leonard Street.

It could hardly be better timed. Last year annual gin sales in the UK broke through the £1bn barrier for the first time, with sales up by 19% in the on-trade and 13% in the off-trade according to figures released by the Wine and Spirit Trade Association.

Gin: The Movie showcases the work of seven distilleries across the country, from Brighton Gin on the south coast, through Hayman’s Gin, William’s Chase Distillery, Mason’s Yorkshire Gin, and Edinburgh Gin to Shetland Reel, the UK’s northern-most distillery, while also encompassing the aforementioned Double Dutch Mixers. 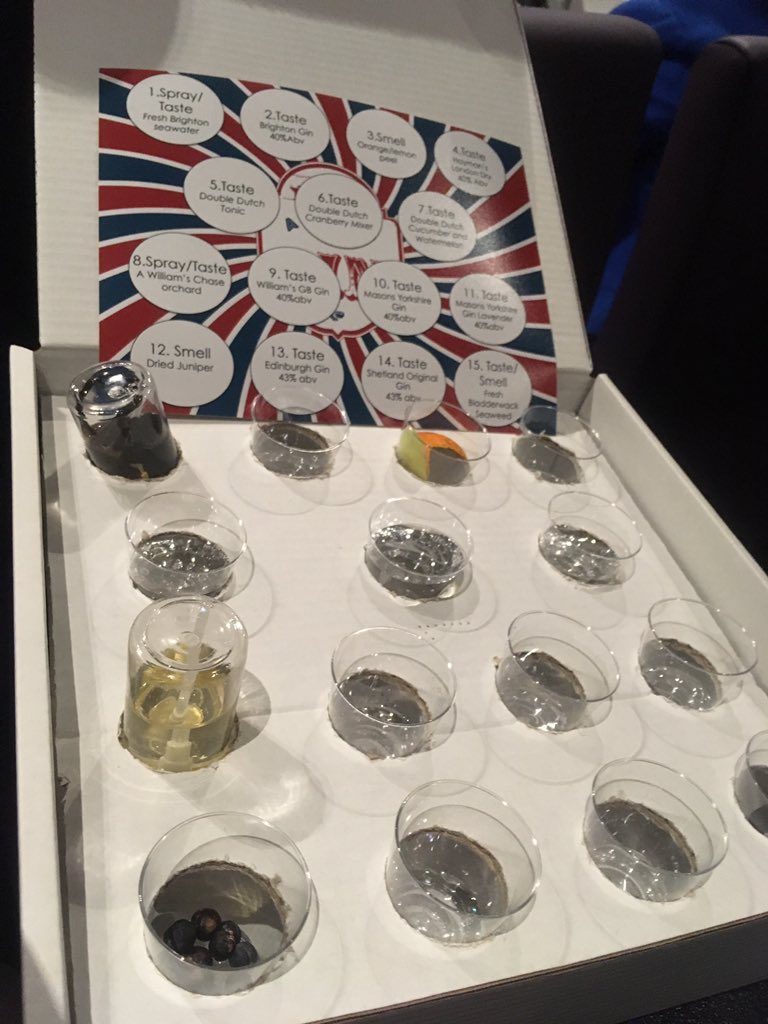 The presiding spirit of the film, as he is in many ways of the UK’s gin renaissance, is Sipsmith master distiller Jared Brown, who seems to look on with slightly bemused delight on the “creative flavour pioneers” – his phrase – who have come along in his wake. He is among a number of industry figures who provide the context for gin’s explosion in the on-trade in the last few years as the must-have premium spirit.

The film gives a good indication of the range of more-or-less boutique gin producers in the UK market from the storied past of 150-year-old Hayman’s Gin, to the can-do attitude of Mason’s Gin founders Karl and Cathy Mason, for whom a venture that began innocently enough with a Facebook page for gin fans has already led to two 300-litre stills and a 2,000-bottles-a-week production run. 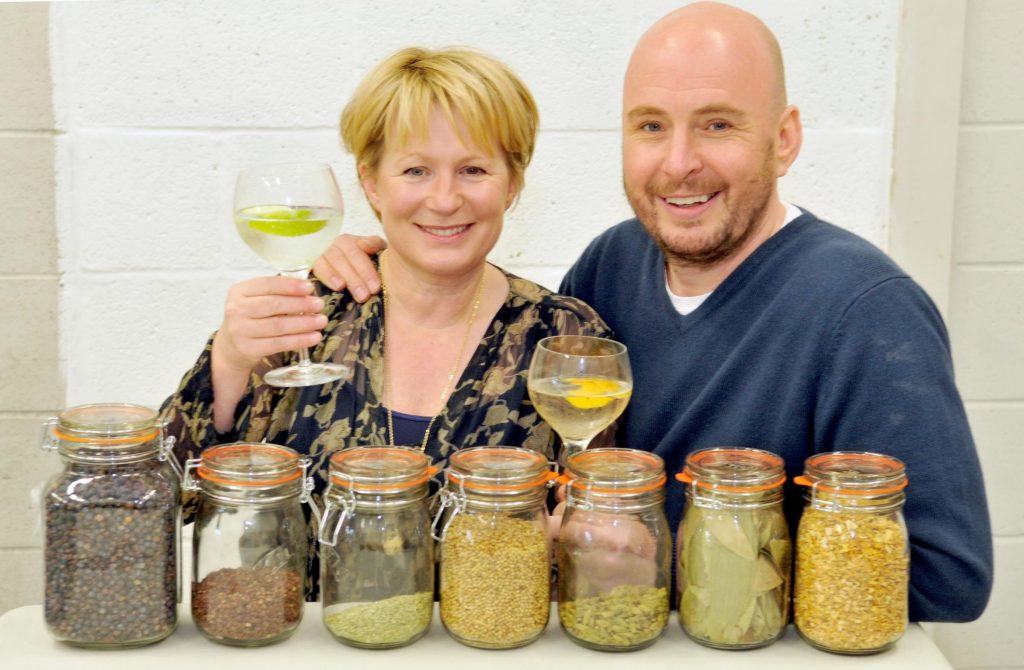 Mason’s Gin is branded The Yorkshire Spirit and it’s easy to see why: the Masons themselves embody it.

Again, where some distillers seem to have stumbled into the business by sheer dint of loving gin so much, others take a more technical approach: Edinburgh Gin’s innovations, for example, have been developed through a knowledge transfer partnership with Heriot-Watt University. Double Dutch, too, used molecular biology to find the best flavour matches for their tonics. (I have no idea what that means in practice, but I can attest – thanks to the box of samples – that the results are superb.)

What perhaps no-one would have imagined even 10 years ago is how expressive of regionality and locale gin production has become. Some of that is branding – the wax on Brighton Gin’s bottles is the same gorgeous blue as that on the town’s seafront railings, for example – but it is also in the botanicals and the flavour profiles. The botanicals in Shetland Reel’s Ocean Sent gin include bladderwrack seaweed, which is native to the Shetland Isles; Mason’s includes Yorkshire Tea.

It’s a fascinating experience, hearing producers describe their gins while having the opportunity to sample them and discovering – if you didn’t know already – how evocative and subtle gin can be, and that’s before you even get onto its role as a cocktail spirit.

It’s possible, of course, that we are nearing the end of the gin explosion, the moment it jumps the shark. But, on the evidence of this film, that doesn’t seem likely. As Carl Mason says, “The bubble won’t burst, but even it it wanes, the knowledge won’t fade among consumers.” The breadth of what gin can do, and the passion of consumers and producers alike, makes this moment feel much more near the beginning of something rather than the end.

There is still room in the market for an in-depth documentary about the history or gin and its current rebirth – both in the UK and globally. But until then, Gin: The Movie will do very nicely.

As Debbie Strang of Shetland Reel says, a good gin “takes you to a place that’s very special”.

For information of upcoming screenings of Gin: The Movie, please visit: https://www.aworldofgin.com/ 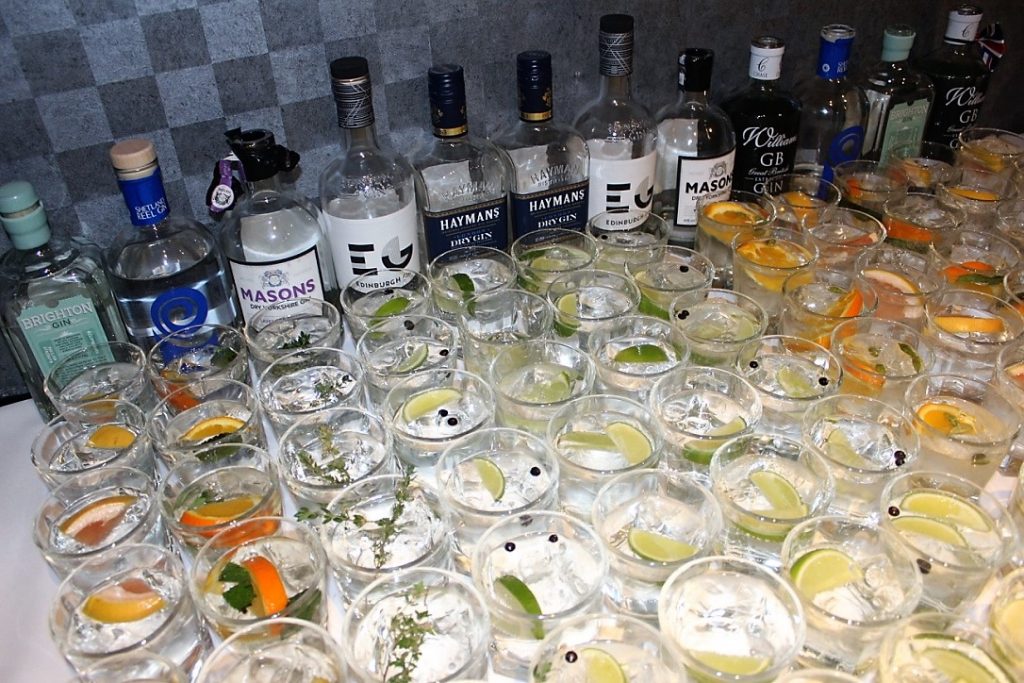 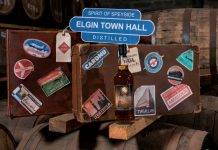 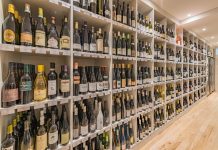 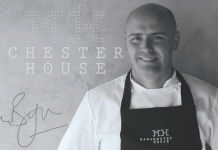 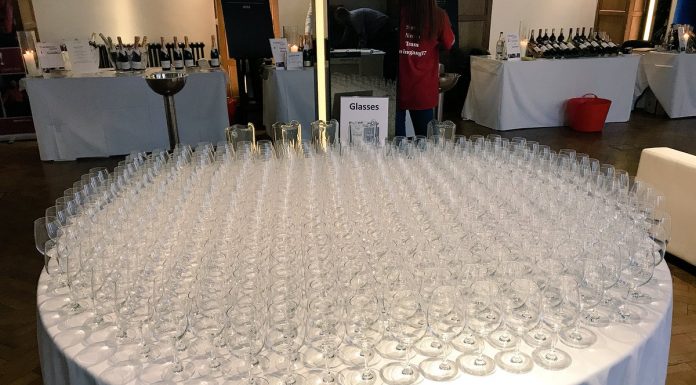